This anecdote explains how City Glass, Egypt migrated from the traditional Egyptian software to ERPNext.

Egypt was in the middle of a social revolution when we had a dialogue with Mr. Hisham Farid, IT Manager of City Glass. He assured us that business was not restricted and the situation there, was under control. For offices and factories business was regular. There were no shutdowns or holidays.

Amidst this widespread unrest, looking at the company and its march gives us comfort that a company can continue doing business even in such turbulent times.

City Glass is a manufacturer and exporter of handmade and automated glass tableware in Egypt. It is a major player and valued supplier of glassware products. They export 80% of their production to Iraq, KSA Syria, Jordan, Palestine, Sudan, Libya, Morocco, Italy, Spain, Germany, USA & Mexico. They also have their own network in Turkey, Italy, and USA. 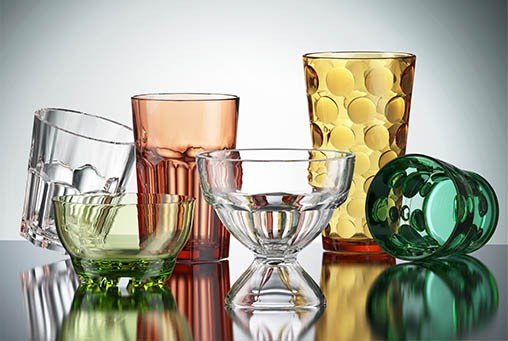 This company started as a very small glass factory. They used manual techniques to produce glasses. Later, they adopted German technology and produced 5 tons per day. Within a few years they established two more factories. Their current production limit is 120 tons a day.

This is a company that moved on from old technology and embraced modern production lines. When they migrated and expanded their operations, their information technology systems also needed an upgrade.

They were operating on an Egyptian software to maintain all their data. The three factories, their accounting transactions, different operational processes, and numerous employee records had become a herculean task to manage. They felt the need for a software that could integrate all their operations and data. Their IT manager, Mr. Hisham Farid, had good experience with Oracle so he decided to get an ERP system for the company. However, he knew that Oracle was not suited for a medium-sized company like City Glass. He needed something that would manage a medium-sized enterprise with an easy to use interface. After some research he came across ERPNext. 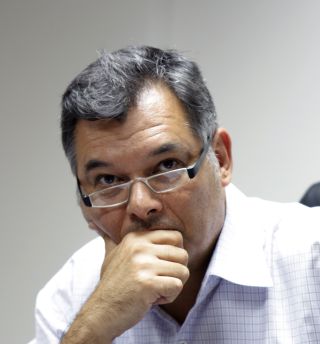 'ERPNext is very simple and integrated. It is very easy and customisable. It doesn't need any costly and complex hardware installation. We also have some users who used to previously work on SAP and they said that this system is better and easier for them and gives them all they need in a better way.'

Mr. Hisham Farid, went against the convention of implementing a proprietary and costly software and decided to embrace an open-source solution for his company. With ERPNext, he was able to do away with heavy installations and consultation charges. He is a happy man and pleased with his decision.

We inquired whether he faced any resistance from the company employees to adopt ERPNext. Initially there was a lot of resistance to implementation from old Microsoft users. However, they migrated after they saw the simple and easy to run application.

Initially, the manufacturing department too was reluctant to adapt to a new software. Their Quality Team had a special quality check form that needed to be filled before production began. The form that ERPNext provided did not have all the specifications that City Glass needed. However, it was easy to customise ERPNext to add these missing fields. After operating ERPNext for some time, their teams realised that ERPNext is pretty easy to navigate and gave seamless integration with other functional departments.

Today, City Glass has successfully migrated all their operations, along with their subsidiaries, to ERPNext. They are using normal ADSL lines to work with their factories and Head office, and confirm that they are very happy with the speed of operations.They insist that ERPNext doesn't need any costly and complex hardware installation. They are using a normal Dell server which costs one-third of other servers like Microsoft Dynamics or Oracle E-Business suit . Even their ex-SAP users say “ERPNext system is better and easier” to use. They are happy with ERPNext and so are we. They are our first donors. 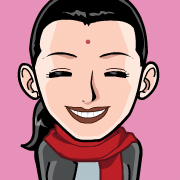 Priya is a philosopher by education, writer and editor by profession and a loving mother by disposition.