EPRNext Implementation at Office One UAE

Why Office One UAE, an office supply and stationery retailer chose ERPNext and has stuck with the solution for over 7 years!

Office supplies may be one of the most underrated things ever. From taking quick notes during a call to filing all your documents to sitting comfortably in a well-lit setting, office supplies do play a major role in our office life which we do not tend to appreciate always.

Office One, one of the fastest growing Stationery and Office Supplies Companies in UAE fulfils all your office requirements. They sell almost anything you would want to have in your office. Just name it, and you should find that product on their massive catalogue.

To manage such an extensive inventory and sell them on a daily basis, you definitely require an ERP which you have implemented masterfully. And that is what we will have a look at today!

Office One LLC was founded in 2007 and has since grown significantly with offices in Dubai and Abu Dhabi. They now make deliveries across the Middle East. This was all under the leadership of Konrad Schwitter, the decision maker at Office One. Konrad is a Swiss national now living in the UAE for over ten years. 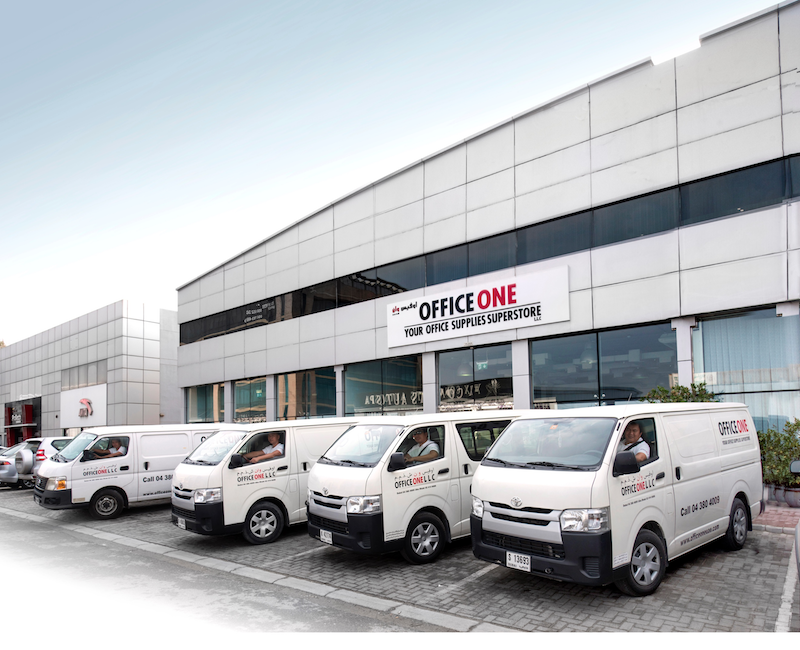 Retail is an important aspect of Office One’s business since debuting their first retail store in Dubai in 2012. Over the years Portfolio Management became the second focus area of the company. They decided to import Quality Products and Brand from Germany and Switzerland.

Konrad has been an ERPNext cloud customer for the past seven years. That easily makes him one of our oldest and loyal customers. Prior to ERPNext, they used a client/server based trading software. However, the problems with this solution were apparent. 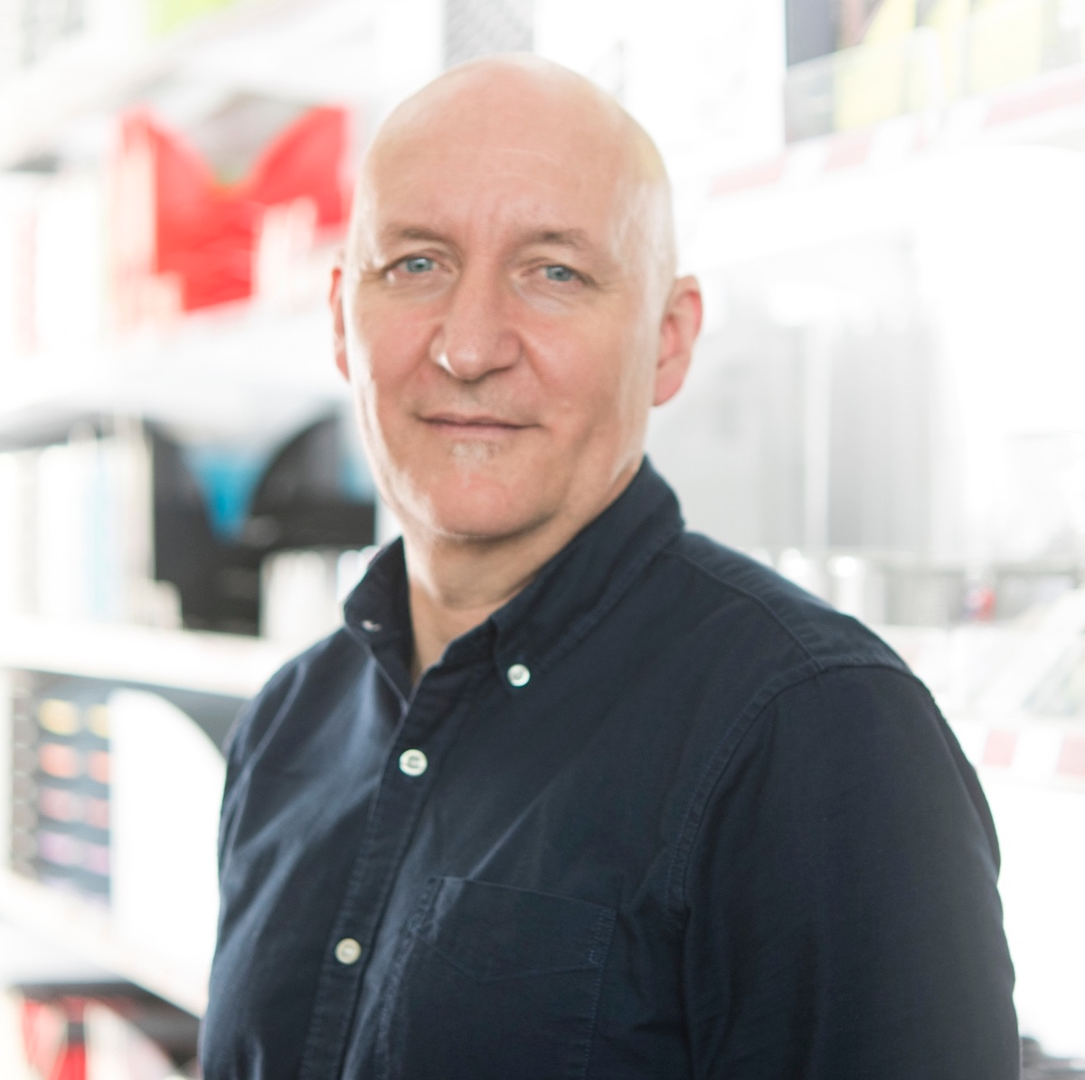 ﻿Konrad Schwitter: Head Decision Maker at Office One and a longtime ERPNext user

Server management was becoming a problem due to lack of expertise to run a server infrastructure by themselves. Konrad was himself busy travelling often due to which he could not devote much time to the upkeep of the server.

Realizing the apparent issue that was created, Konrad started looking around for a cloud-based solution in 2011. Just like many of our users, he stumbled upon ERPNext while searching the internet. Hurrah for organic reach!

After testing out the system extensively, the Office One team decided to move on to the cloud subscription and stayed with us ever since.

The Office One team uses ERPNext to the fullest including the POS for retail purposes. Any module that is not manufacturing or project is used by the team. In Konrad's words,

”Sales, Purchasing, Accounting, Showroom and Management - everybody in the company with a computer on his desk is using ERPNext.” 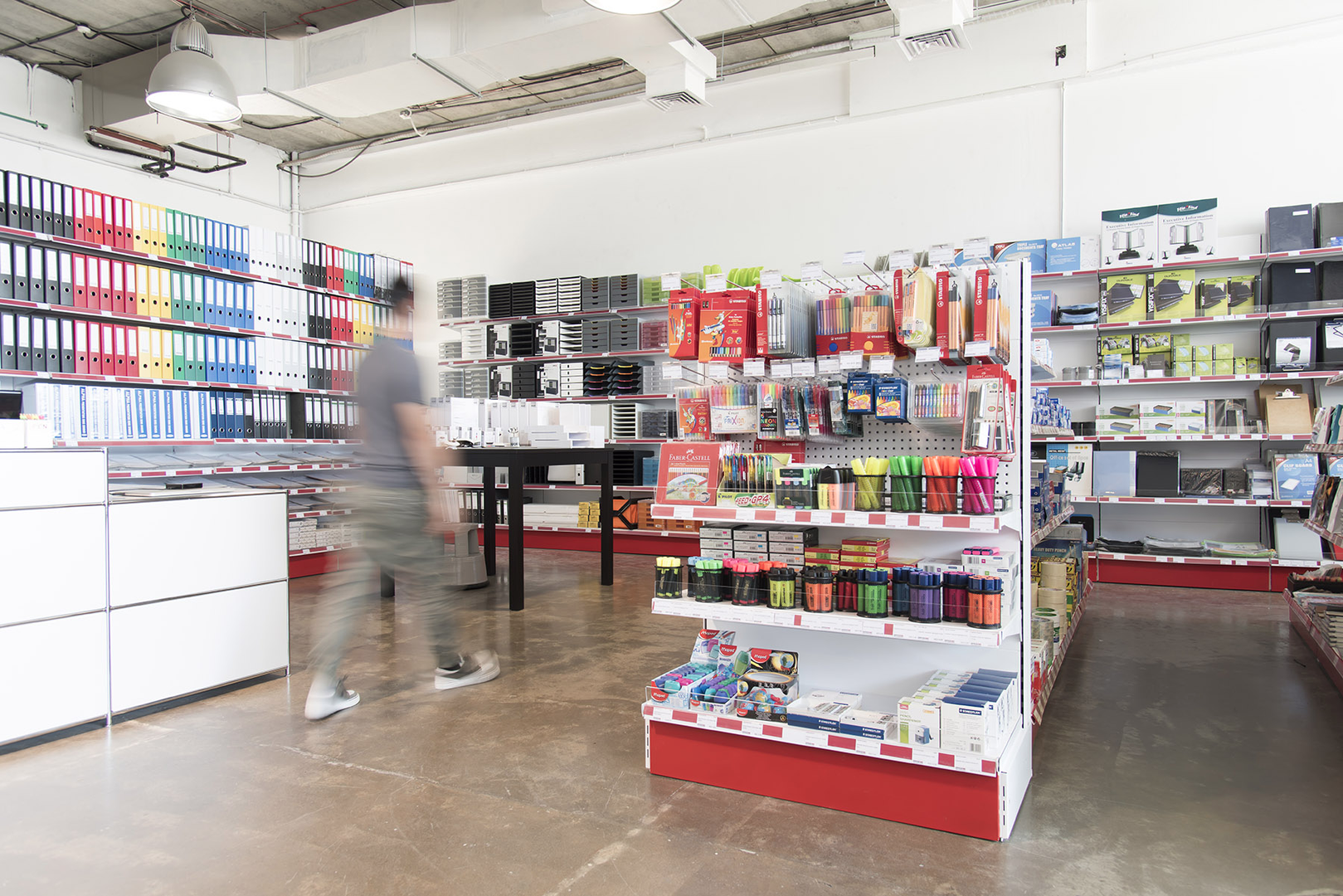 ﻿If asked whether he would suggest ERPNext to other trading companies, Konrad replied with ??. Why? Because of the ease of use - very fast and easily implemented.

“Trading Processes are accurate and properly implemented in the solution - no need for individual programming”.

Ease-of-use and hassle-free deployments have been one of ERPNext cloud's core strengths since the beginning. You can simply go to our website, sign up for a trial account, and start setting up in less than 10 minutes! You do not have to worry at all about all the processing that is happening in the backend and neither have to think about maintaining the infrastructure. That is all on us!

With version ten this year, ERPNext supported the newly implemented VAT system in KSA and UAE. Konrad was, of course, one of the beneficiaries of the update and he was, let's say, simply happy.

“VAT is fully implemented! I want to thank you guys very much for all the support and patience you had with me. Once more I’m fully convinced with your leading edge product but even more important the people behind it.”

Konrad’s favourite part of all of this? No more hassles with the hosting infrastructure!

What's your ERPNext story? We would love to cover it under our ERPNext Customer Story series!