Chapter 1: The challenges of a growing business

Before we delve into the ‘what-how-where’ of an ERP, it is essential to understand the ‘why’. Starting a business is a difficult task in itself, but sustaining one is a whole different challenge.

How did Spindl come to be?

It starts with a tale of two long-lost friends. Saf and Mel had toiled away in their respective industries for years. They’ve done it all. The trajectories of their lives had become consistent, yes, but ultimately unfulfilling.

One weekend, Saf was home, browsing away on Reddit. A notification popped up on the screen * ping *:

And so it began: conversations about growth, changes, family, nostalgia, and frustrations. Their shared love for art and clothes, a disdain for increasingly unsustainable clothing trends, and mutual boredom with their stagnating work-life gave birth to something special—an idea to start a company!

They called it Spindl. In a market dominated by fast fashion giants, Spindl had something unique to offer—a clothing company driven by longevity and sustainability.

Saf and Mel decided to put capital into their business idea. It was risky, but they believed in it. After sourcing seed investments from families and local contacts, and putting their own money in, they realized they’d need more. So they turned to investors. It wasn’t an easy job by any means; it took them many months of planning, ethically sourcing yarn, creating solid proof of concepts, and going to investor after investor to build the company of their dreams.

With their initial seed funding secured, Saf and Mel laid the groundwork for their business. They began hiring and training employees, securing supply contracts, setting up infrastructure for production, reaching out to distributors, some marketing, and so on. It took a while for them to kickstart production between looking for quality suppliers and setting up manufacturing, but they got it done with some persistence.

Eventually, they almost had everything they needed to set up a smooth-functioning manufacturing business. They also decided they would avoid spending a lot on advertising traditionally. Instead, they focused their attention on where they knew their audience would be receptive—social media. Striking deals with local influencers to test and wear their clothing before launch helped them gain both traction and validation.

Their proposition was simple: in this day and age, sustainability is paramount; with their clothes, people had the chance to build a long-lasting, yet chic closet—all at a competitive price. A few weeks after their website went live, it looked like they had a hit on their hands.

The curious case of Spindl

Two years in, Spindl found itself getting lost in the inevitable labyrinth of logistics and managing papers. Their daily responsibilities look something like this:

What started as an ambitious project is bogged down by growing logistical nightmares.

Spindl loses its most important strength—the time to innovate. After all, being in the garment industry meant they had to keep their limited catalogs up-to-date with the changing fashion landscape. They spent all of their time trying to keep their business functioning at its current scale. In other words, managing the operations had become a bottleneck for their growth and innovation.

It’s not something they immediately catch onto. After all, it seems to them they’re getting good sales. A diminishing flow of cash only makes itself apparent when things start to get dire.

Upon noticing the pattern, Mel decides to have a meeting with Saf and their accounting team. They must analyze what’s going wrong before it’s too late. To accomplish this, Rex (from Accounting) presents the company’s Balance Sheet. 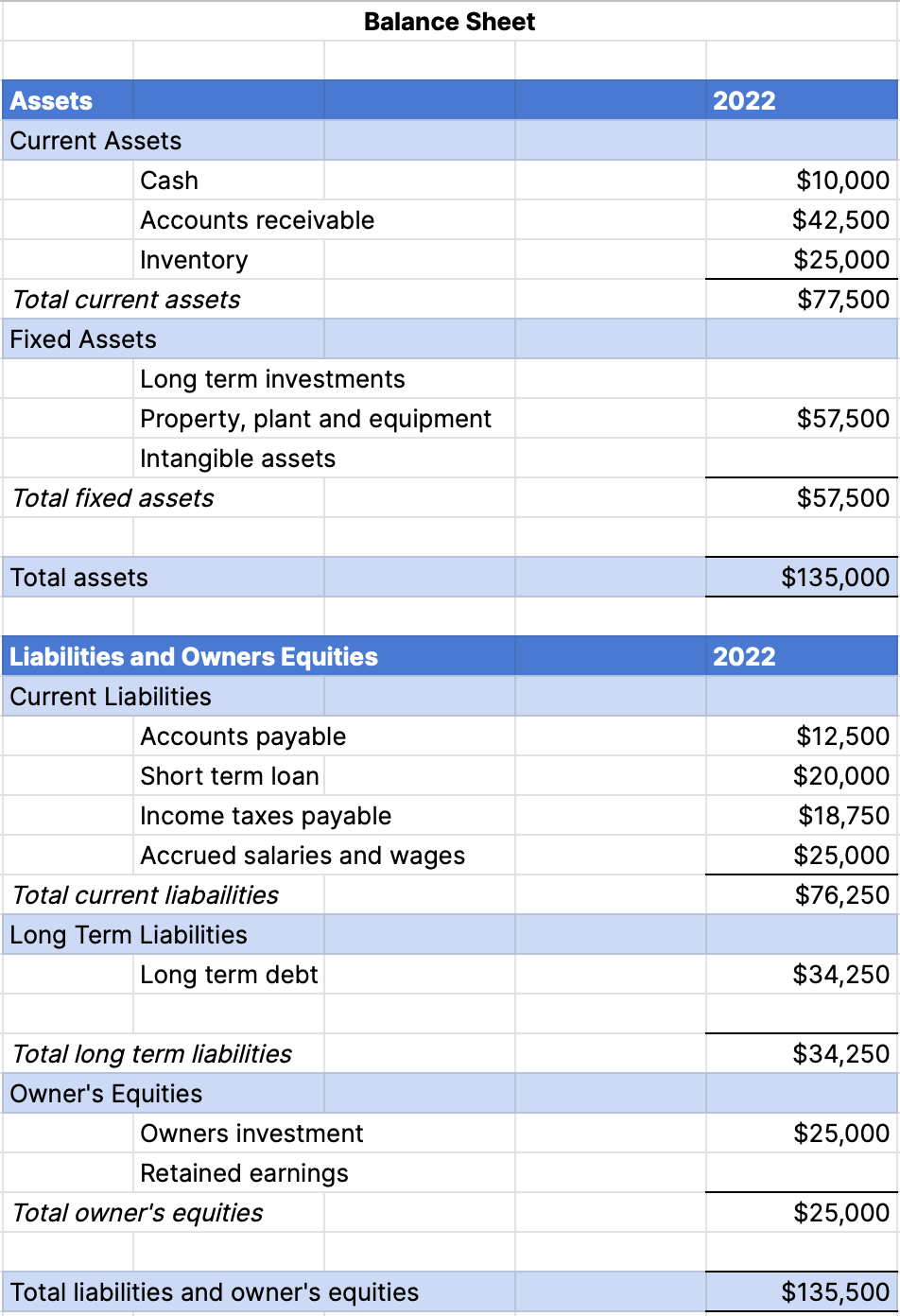 The illusion of value

Even though the statement looks fine, on close observation they found

Everything has a cost

Dealing with customers, gathering order data, creating production plans and ensuring employee productivity is costing not just money, but Saf and Mel's time too. They have no time to do the smart work which would actually lead to Spindl's growth like

Merely keeping their company afloat is no longer an option. They realize that to turn this around, they need to make significant changes to how their company functions. They have to find ways to reduce overheads, streamline processes, and eliminate redundancies to hope to see a shift toward the positive. Without this radical change taking place, they know their company may be seeing its last years.

But there is a fight left in them. After everything, Saf and Mel have done, and all the expectations they’ve defied to get their company where it is, they refuse to let this be what brings their passion project crashing down. Chic sustainable clothing is the future!

Continue to next chapter